July 04, 2020
Alicia Driscoll was cousins to the Walker family that likely Walker Avenue in Walnut Creek is her namesake,
This post will be short what's a little girl in the bottom right-hand corner was her daughter a precious beautiful child found murdered with the mom roughly the same day we had a date with my sons two months earlier they tried to kill my son's in my truck longer story for another page.
During that time I was attending Alamo First Ward in Danville Alamo area when my truck exploded on 680 in 2004 I did not know the attorney in Bennett vs Southern Pacific was a member of that Ward.
Years later I figured out Kinder Morgan,, Enron, SFPP llc was created out of the pipeline assets of Southern Pacific, owned by Philip Anschutz who obviously has connections to Enron Corporation and the large investigation that went down with Building 7 during 9/11 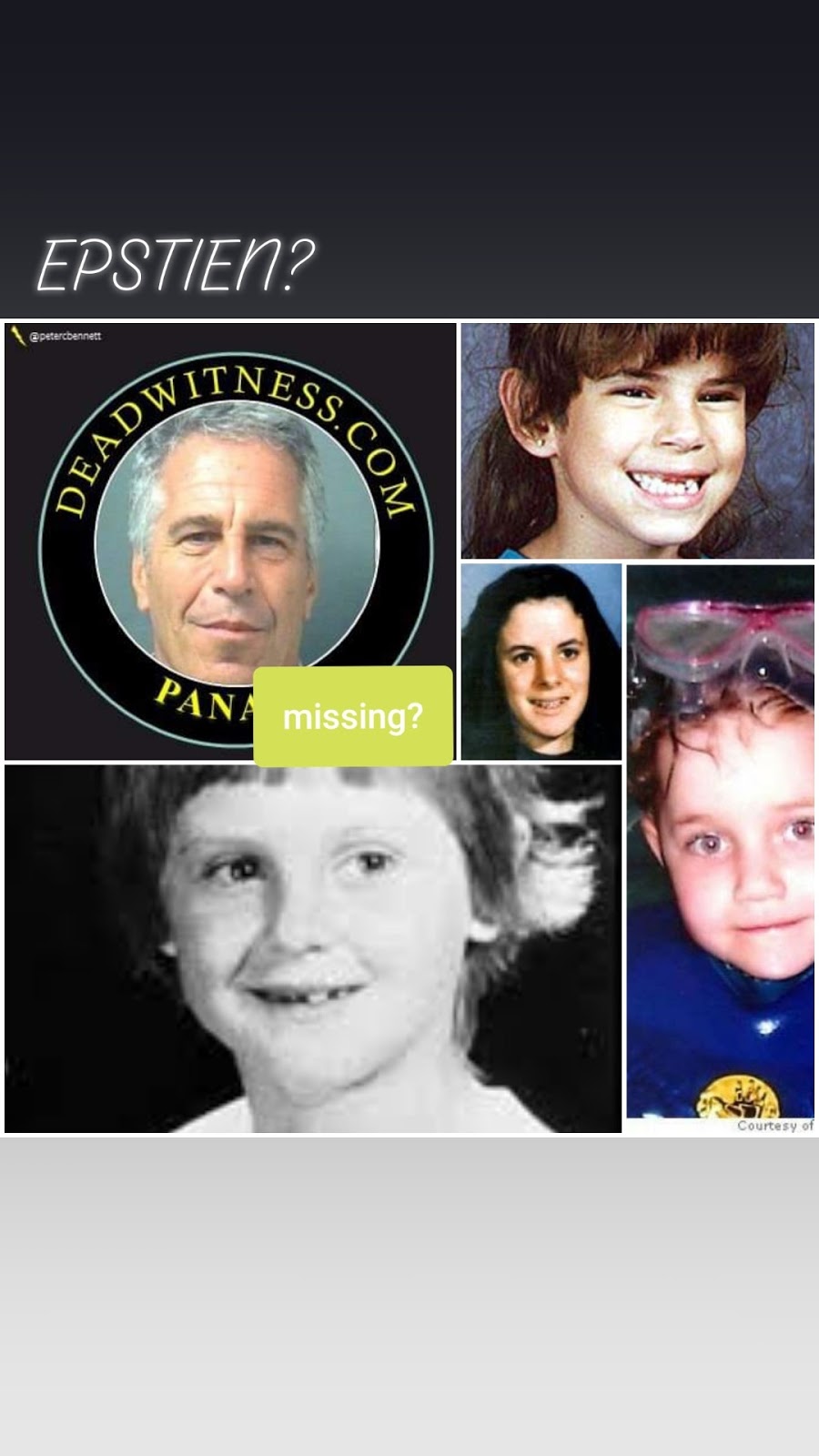 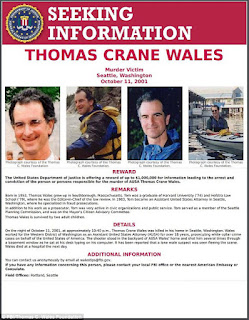 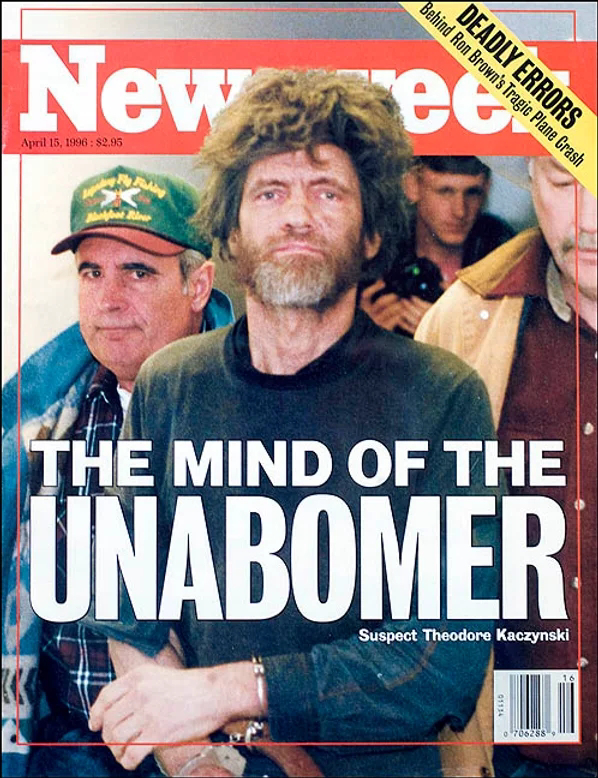